So, Cribbins went live at about midnight GMT. So exciting! It’s a modern ghost story with a bit of a twist. Single mother Sophie Harrington is being haunted by her old neighbour Ronnie Cribbins. She’s also recently been diagnosed with multiple sclerosis and believes her first episode can be linked to the time Cribbins began his terror campaign.

I was diagnosed with MS myself back in 2016, so I’ll make no secret that that’s what influenced Cribbins. Before my diagnosis I didn’t really know what MS was, so I thought it’d be pretty cool to write a book where the main character has MS, to sort of raise some awareness of the autoimmune disease. That thought process then developed further and I began to think it’d be even better if I could take MS as a central theme and weave it into a ghost story somehow.

The idea for the story came about one night when I was staying at my folks’ house, in what used to be my old bedroom. I was in the middle of a relapse and had been to the hospital that day for a second round of IV steroids. I was totally wired with steroid insomnia and just couldn’t get to sleep at all. As I lay there in bed, tossing and turning, suddenly I could hear really loud snoring coming from the house next door. Now, this isn’t overly strange since my folks live in a terraced house and it’s pretty normal to hear stuff going on next door, but the creepy part was that I then convinced myself I could feel the wall breathing against my feet, at the bottom of the bed. And it kept a definite rhythm with the snoring.

Thoughts of dark forces began to take shape and by morning I knew I wanted to write about a vengeful spirit next door who would infiltrate the immune system of my main character, thus causing all kinds of hell for her.

In a way it was quite a cathartic project for me, to be able to personify MS as Cribbins so that ultimately it became the same monster.

Cribbins himself is a fictitious character, however certain quirks and traits of his were heavily influenced by someone I used to know. And the name was borrowed from a gravestone in a cemetery I walk my dogs past every day.

So yeah, that’s pretty much the story behind Cribbins.

Also, the first review is already in! Yey! Thanks for that, Mark ❤️ 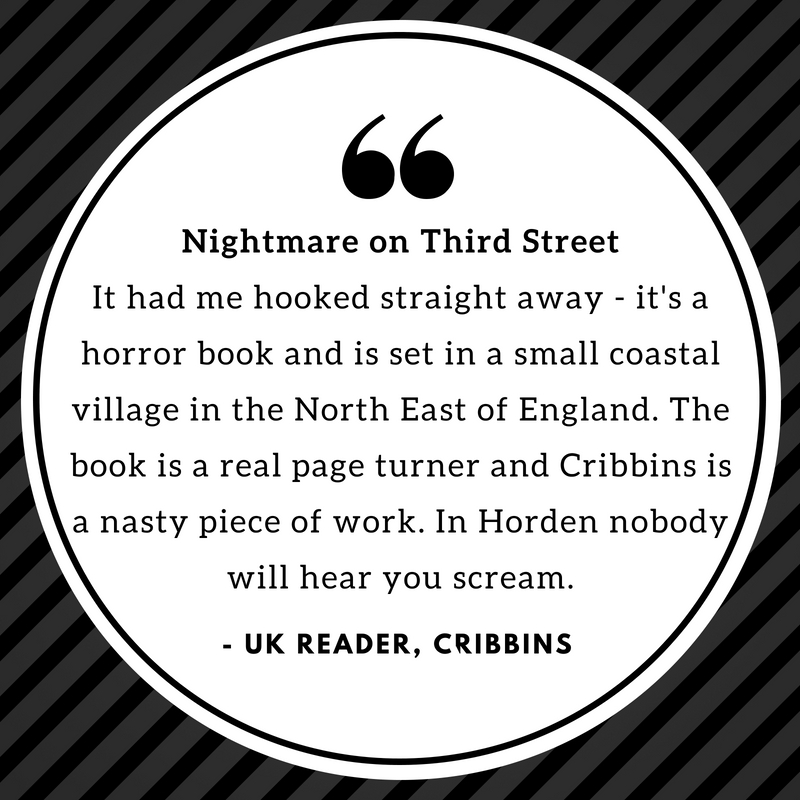 Next time I have some exciting news to share about the new project I’m working on.

Till then, pleasant dreams,
R 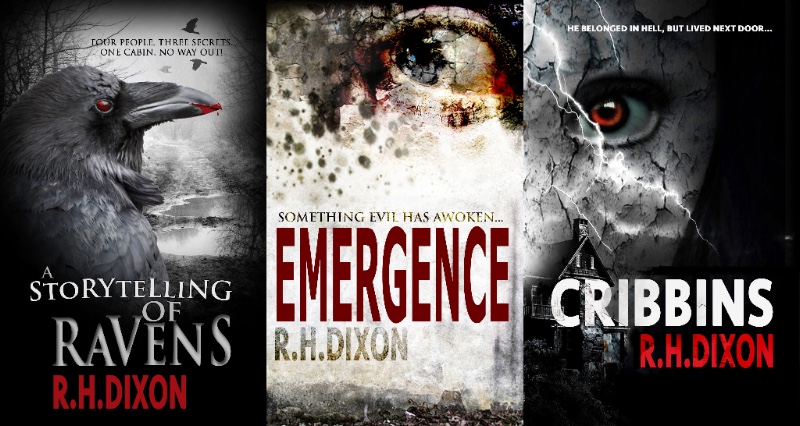