“Oh Christ, he groaned to himself, if this is the stuff adults have to think about I never want to grow up” ― Stephen King, It

Who judges a book by its cover? Most people to be fair. It’s part of the package that you as a reader are buying into. It should define the genre you’re interested in before you even pick the book up to read the blurb on the back. The cover is perhaps the first hurdle for a writer to overcome in attracting new fans, and sometimes we get it wrong. But we can’t ever underestimate its value. Spending ages on the book’s innards but then letting it go out to the reading public with an epically shit cover is like going to a special event in an expensive outfit but not bothering to brush or style your hair.

For the most part it’s self-published and indie authors who have a particularly bad reputation for awful book cover designs, (though I have seen plenty of traditionally published covers in my time that look to have been designed by my grandmother let loose with a clipart folder in Word). And I’m the first to admit that I made a mistake with my original paranormal fiction Sunray Bay Trilogy covers.

I mean they were eye-catching, certainly. But did they define the genre? Er, no. And this is where they failed most. In trying to create something light-hearted, I overlooked the fact that the characters on the front falsely gave the impression that the books are child-friendly. Because they certainly aren’t! So last year I went back to the drawing board and re-branded the set, to make them appear just as colourful and eye-catching, but with a more adult tone. And I’m WAY happier with them.

You live and learn though, and so it took me quite some time to get the cover of Emergence just how I wanted it first time, because I didn’t want to have to go through the whole business of re-branding again. With my second horror novel progressing and sailing towards a publication date, I decided this time to start earlier in the book-creating process with cover design. Currently it’s still in mock-up stage, but I thought I’d unveil to you how A Storytelling of Ravens might end up looking… 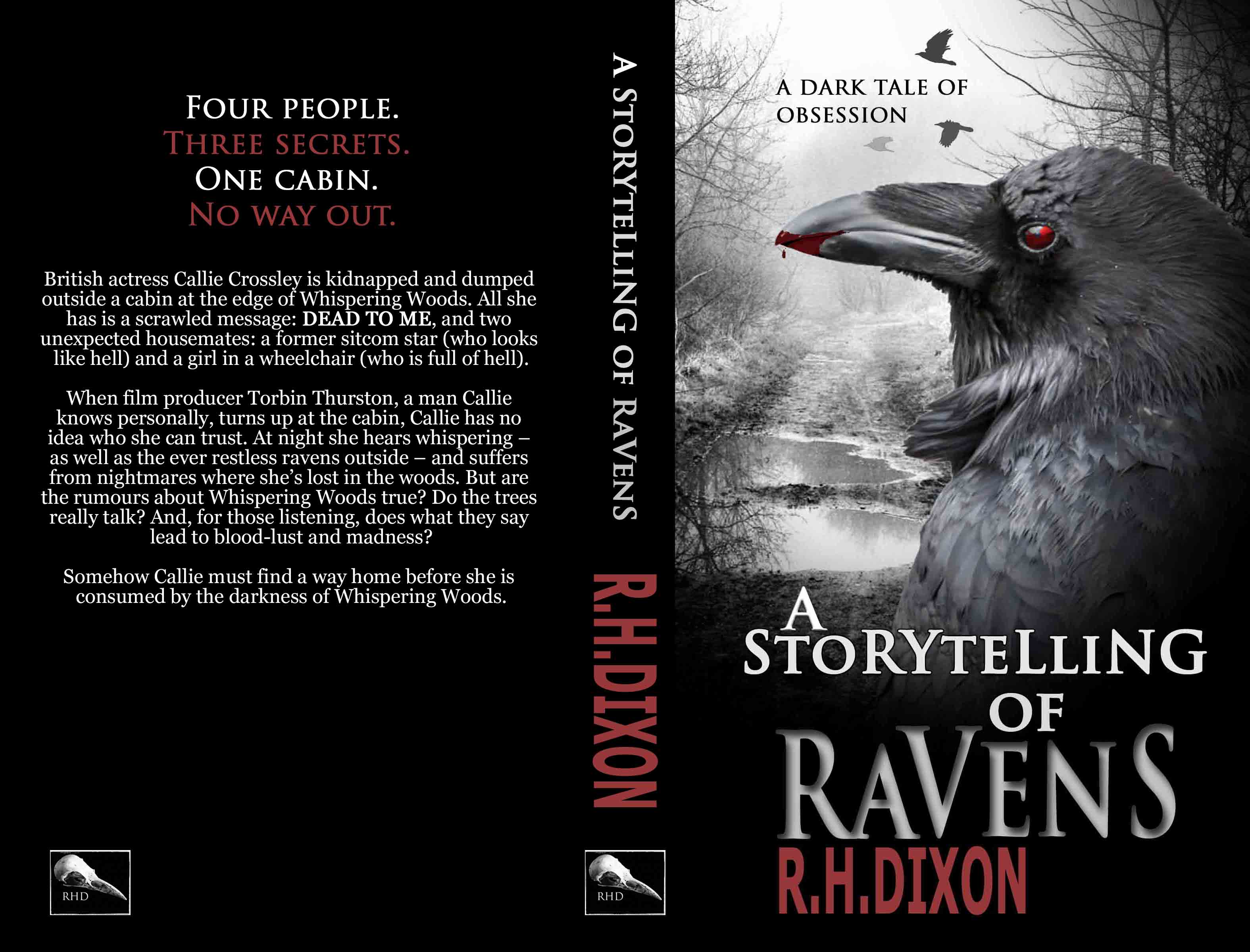 And just for fun, here are some book covers that someone somewhere brilliantly took the time to re-work with spoof titles and tag lines. (I laughed way too much at some of these…so a big thank you to whoever did them for tapping into my childish sense of humour!) 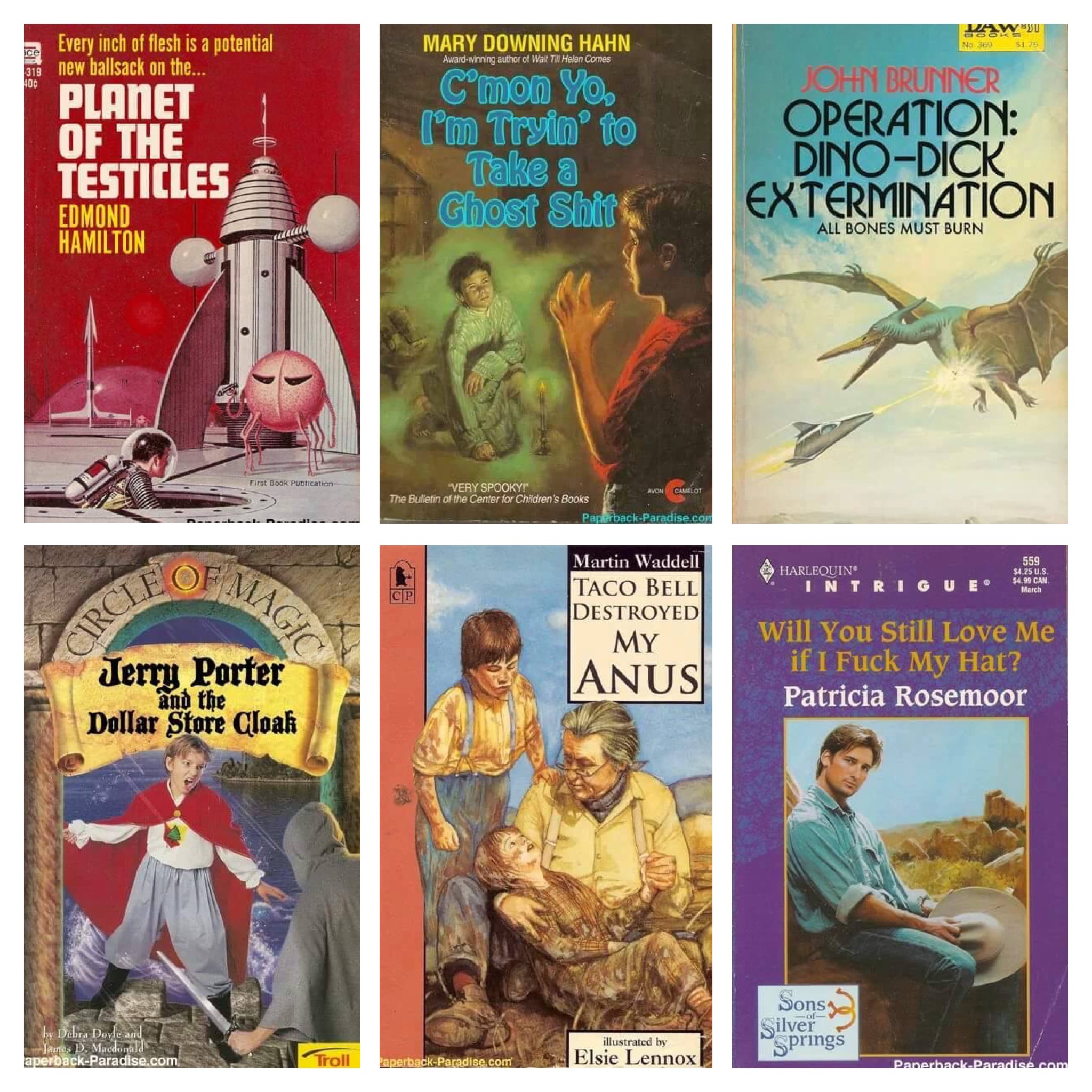