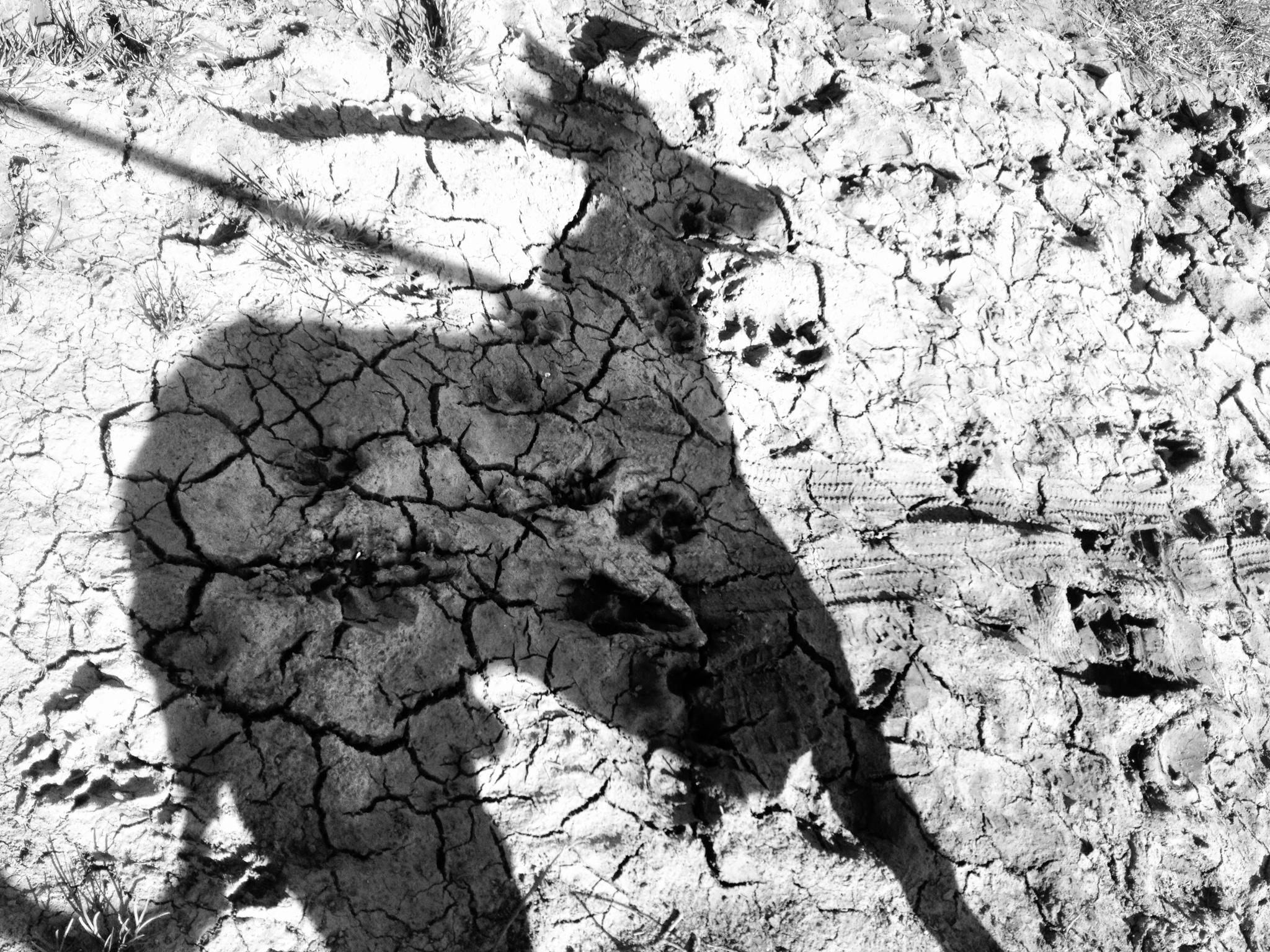 2 thoughts on “A Sense of the Uncanny”